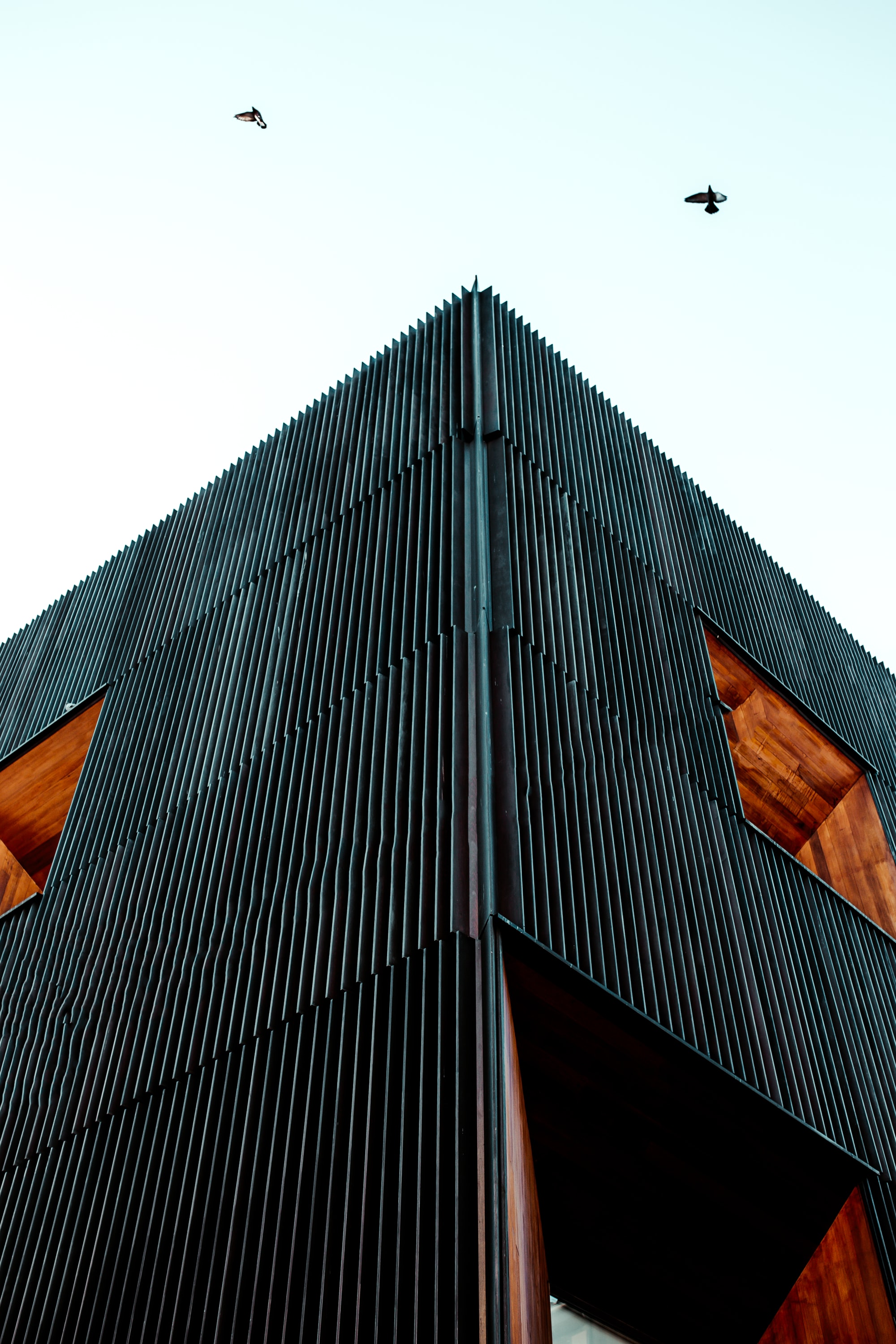 Investors are thinking about their mothers

In this CNBC article, you'll learn about:

" “Women are a huge portion of the population and control a lot of (health care) spend,” said Clairity CEO Carrie Ivers, adding she was excited to sign on with a company devoted to women’s health. “It’s an underserved area that has a lot of room for expansion.” "

" Early-stage investors have been among the biggest backers of health tech companies focused on women’s health conditions.  Venture capital funding for so-called Femtech has tripled since 2015 from just over $600 million to nearly $1.9 billion last year, according to Pitchbook data.

" Women of child-bearing age incur health expenses that are more than 80% higher than their male counterparts, according to the U.S. Department of Labor. Employers have a vested interest in reducing the health gap for their female employees, because they foot much of the bill. "

2021 WHO guideline on pharmacological treatment of hypertension: Policy impications for the region of the Americas 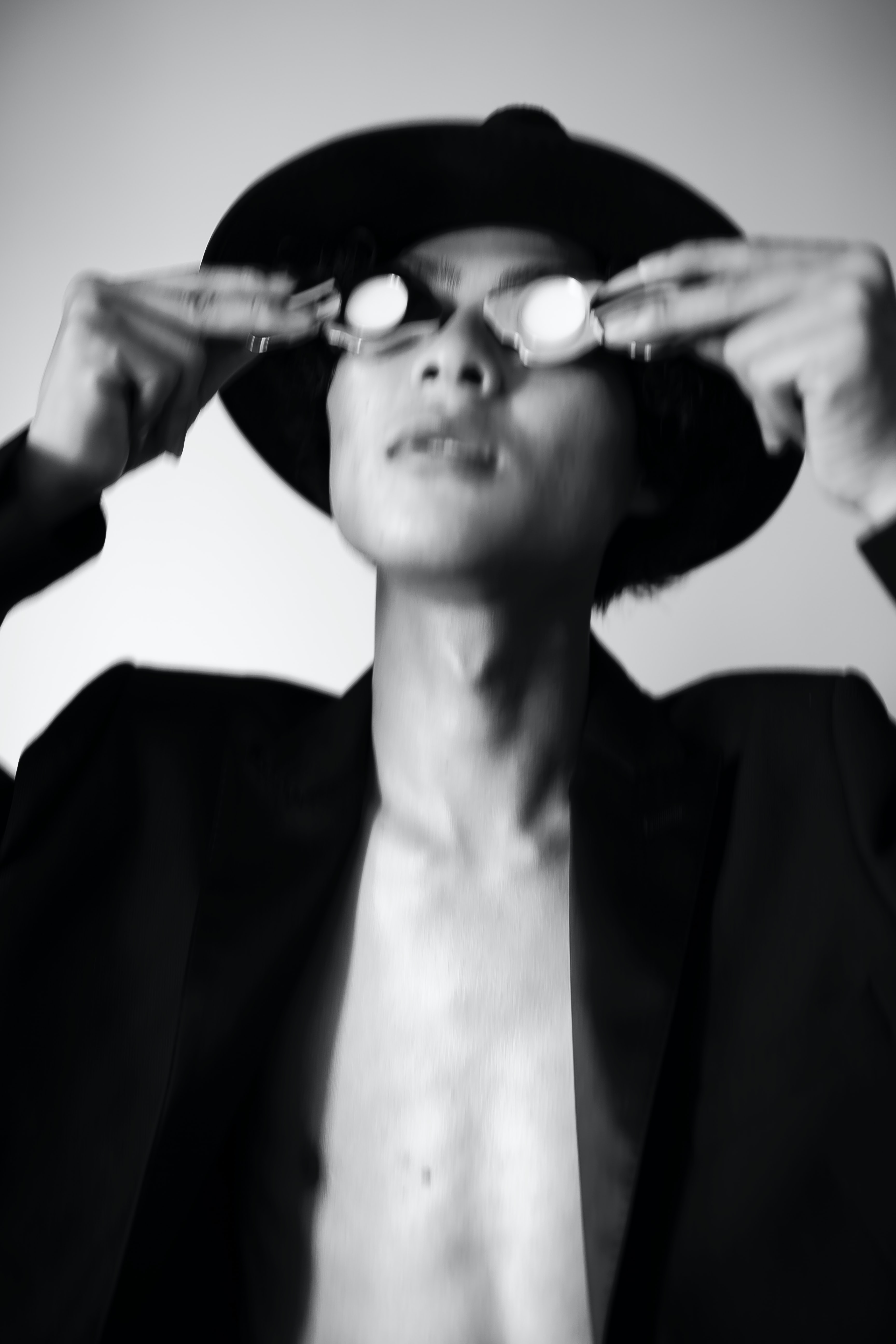