Raising the profile of men's health

Written by
From
The Lancet 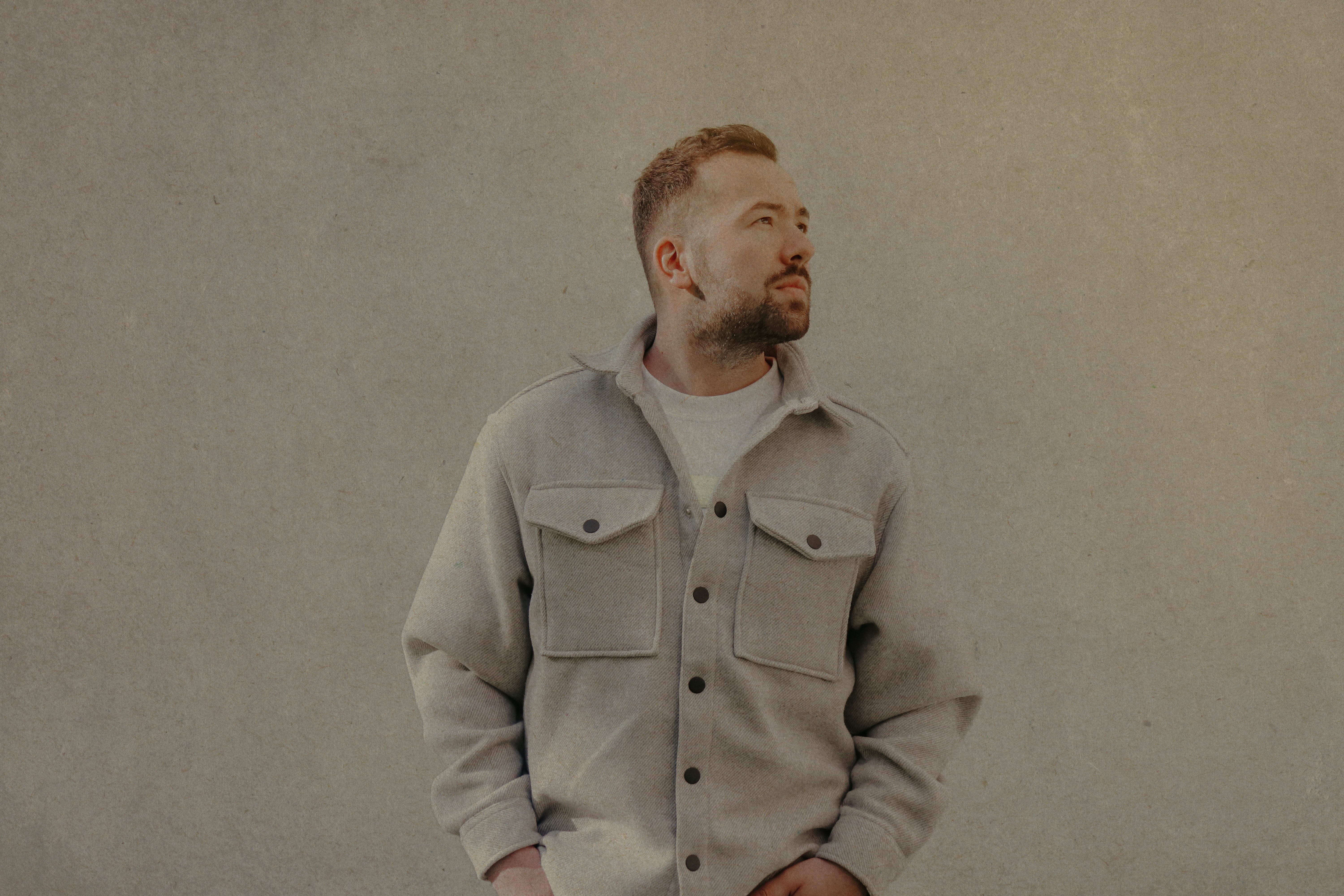 Men's health under a microscope

In this The Lancet article, you'll learn about:

" In September, at the first UN General Assembly focused on universal health coverage (UHC), member states were urged to progress faster on health-related Sustainable Development Goals (SDGs) to achieve UHC by 2030—“leaving no one behind”. "

"  Data from 2016 show a striking gender-based gap: 54% of men and 32% of women globally reported being current drinkers, and 34% of men and 6% of women reported smoking tobacco daily in populations older than 15 years. Additionally, mortality attributable to violence and road injuries is higher in men than in women. "

" Despite poor outcomes for men's health, only four countries (Ireland, Brazil, Iran, and Australia) have national health policies or strategies that specifically address men. For example, in Brazil, by extending clinic opening hours, men are encouraged to accompany their partners to antenatal appointments, which include a medical consultation specifically for the men. " 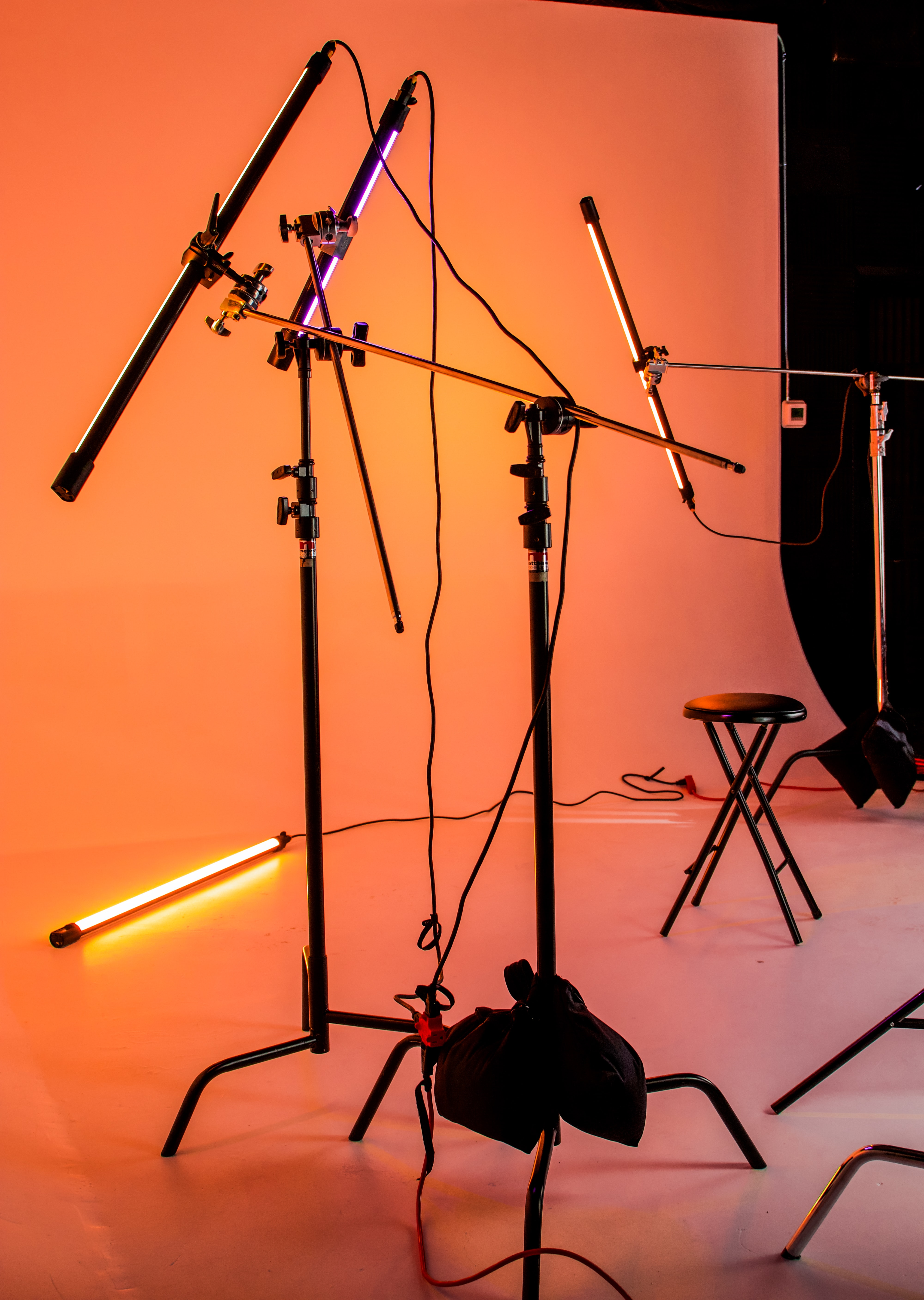 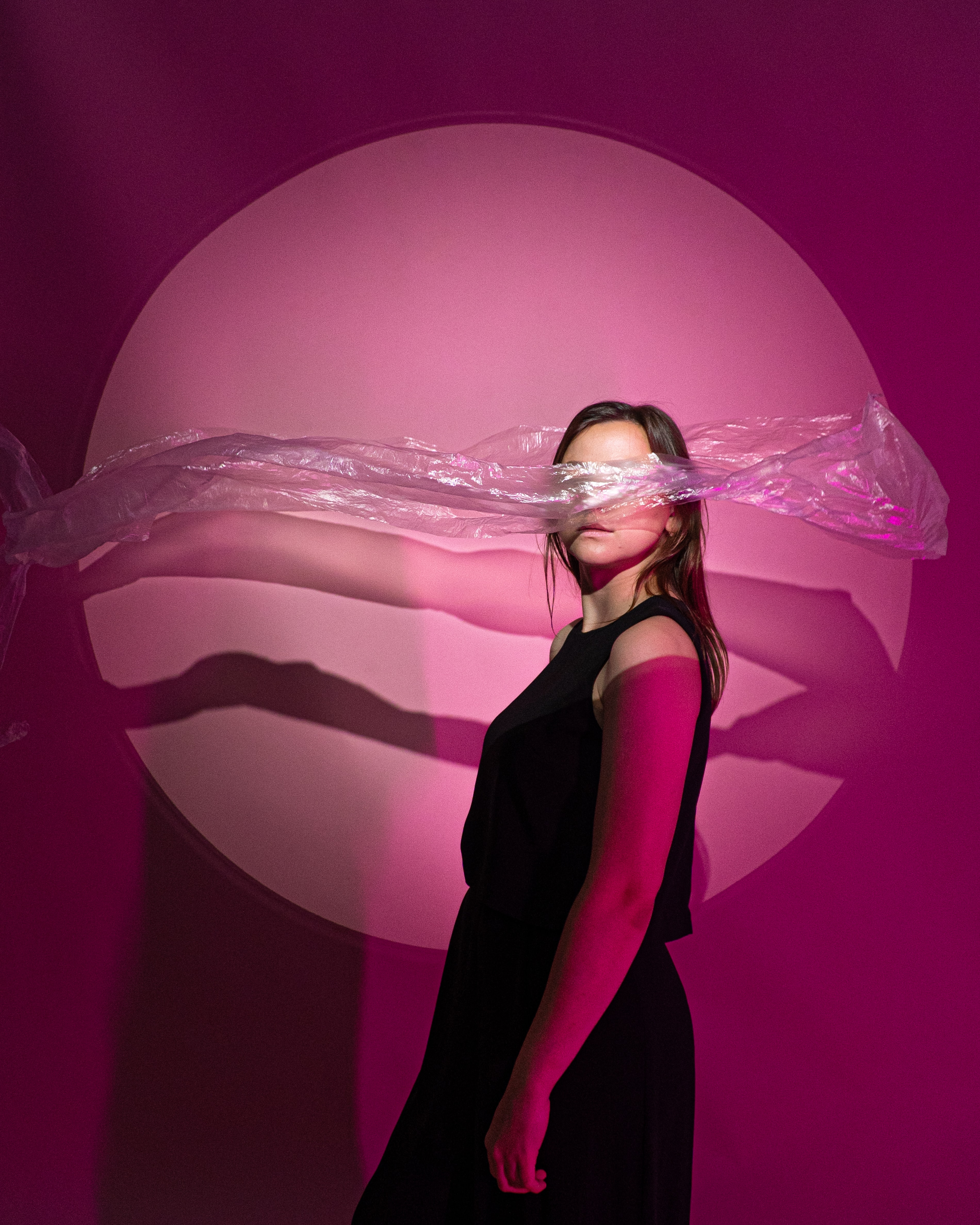 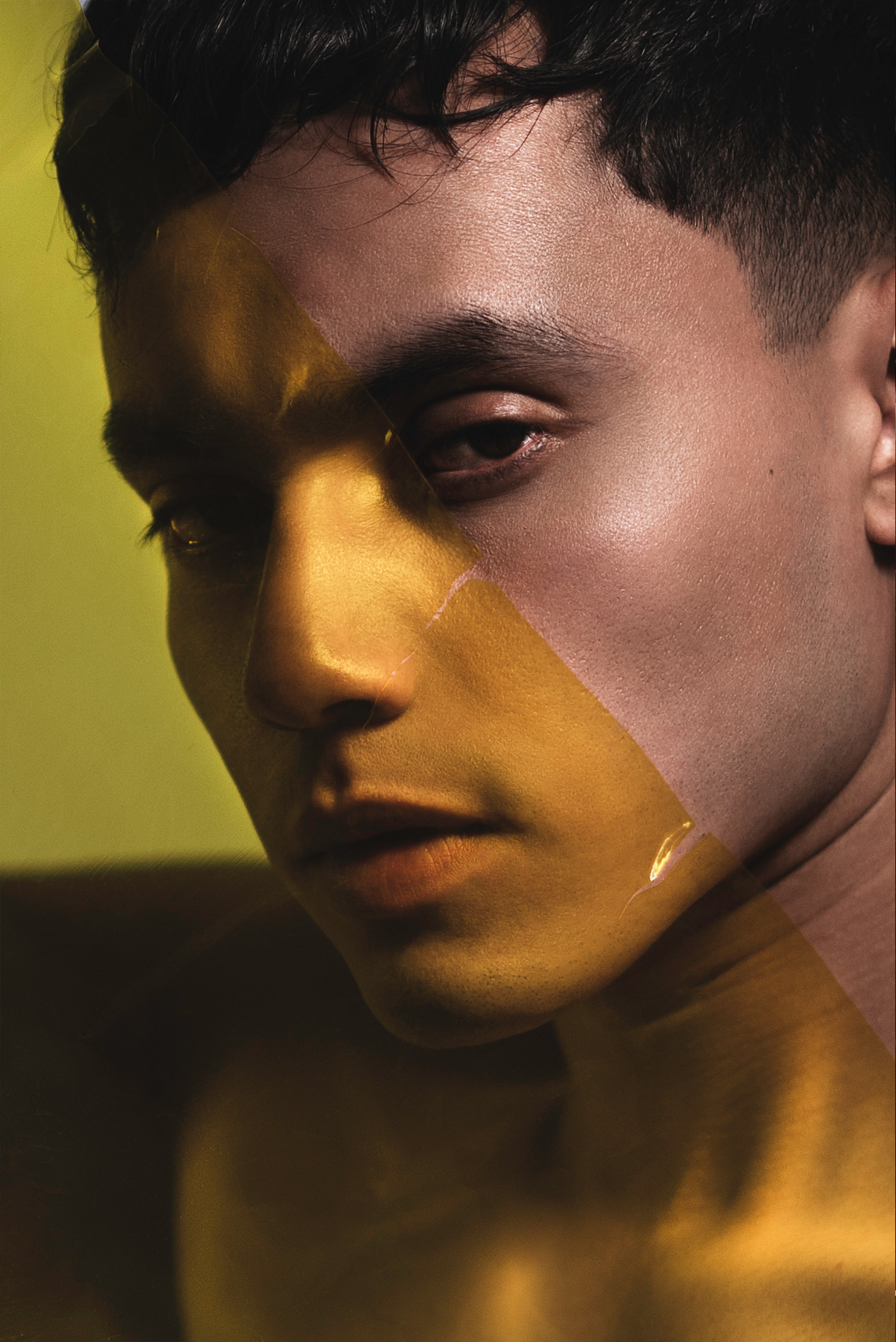