Standardizing how we collect data on maternal mortality will help reveal inequities in care.
Written by
Elizabeth Chuck
From
NBC News 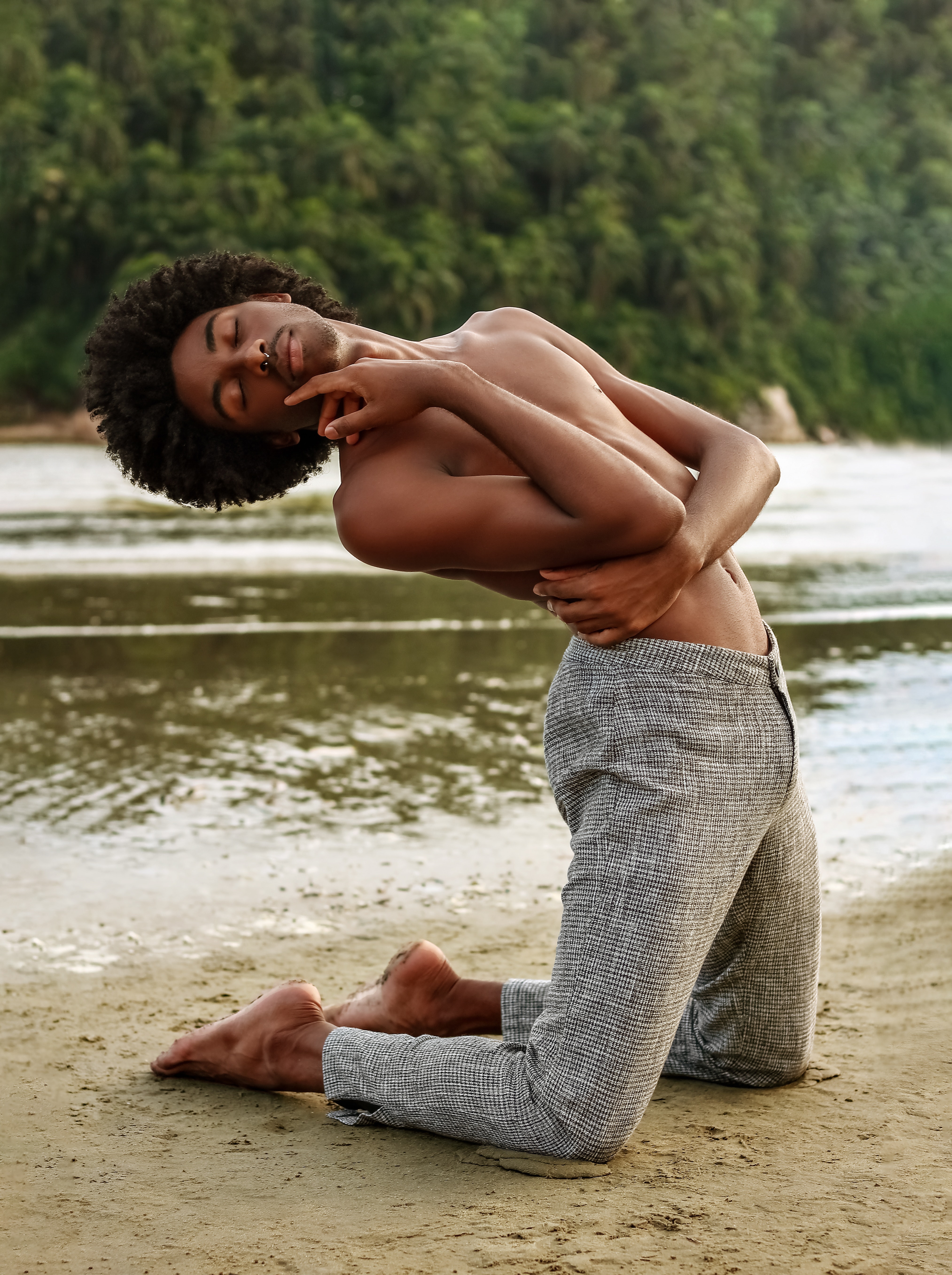 Why data matters so much for our health

In this NBC article, you'll learn about:

" Because of constraints in funding and the limits of technology and state laws, it wasn't until 2017 that all states had added the standardized maternal mortality checkbox to their vital registration systems. "

" Figures from the CDC's Pregnancy Mortality Surveillance System indicate that from 2007 to 2016, black mothers died at a rate of 3.2 times that of white mothers; in that dataset, Hispanic mothers also had the lowest rate, at 11.5 pregnancy-related deaths per 100,000 live births, slightly less than white women's rate of 12.7 pregnancy-related deaths per 100,000 live births. " 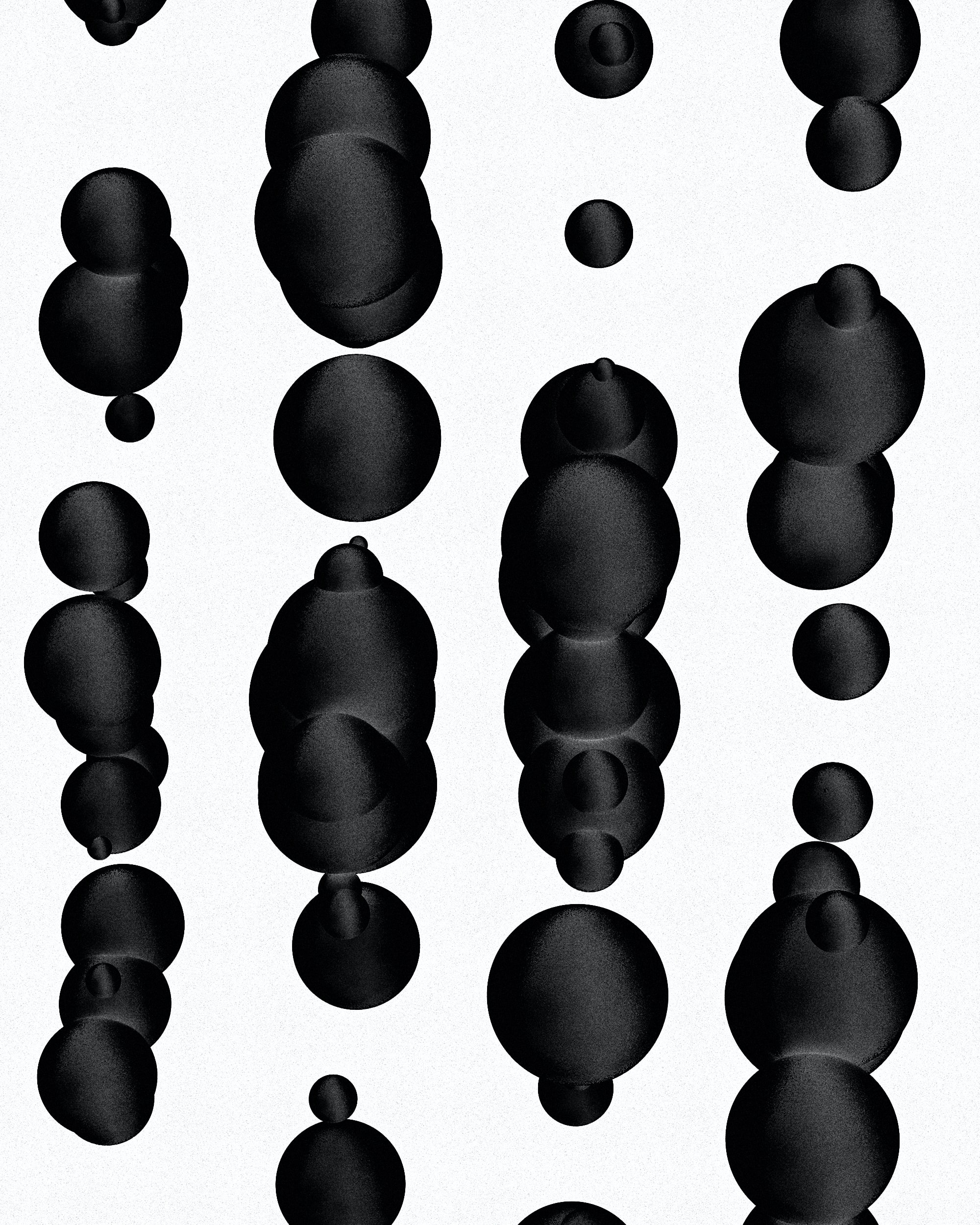 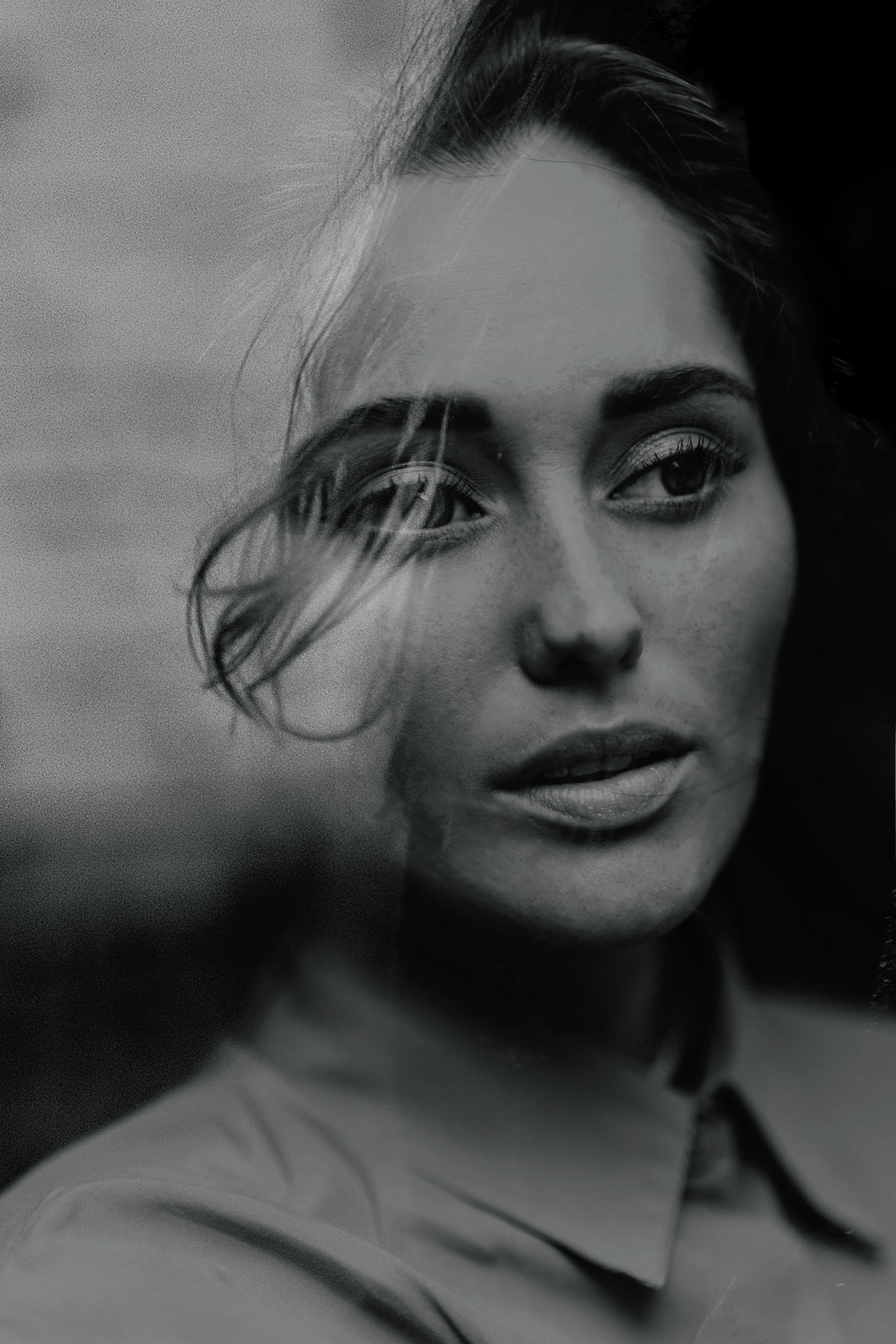 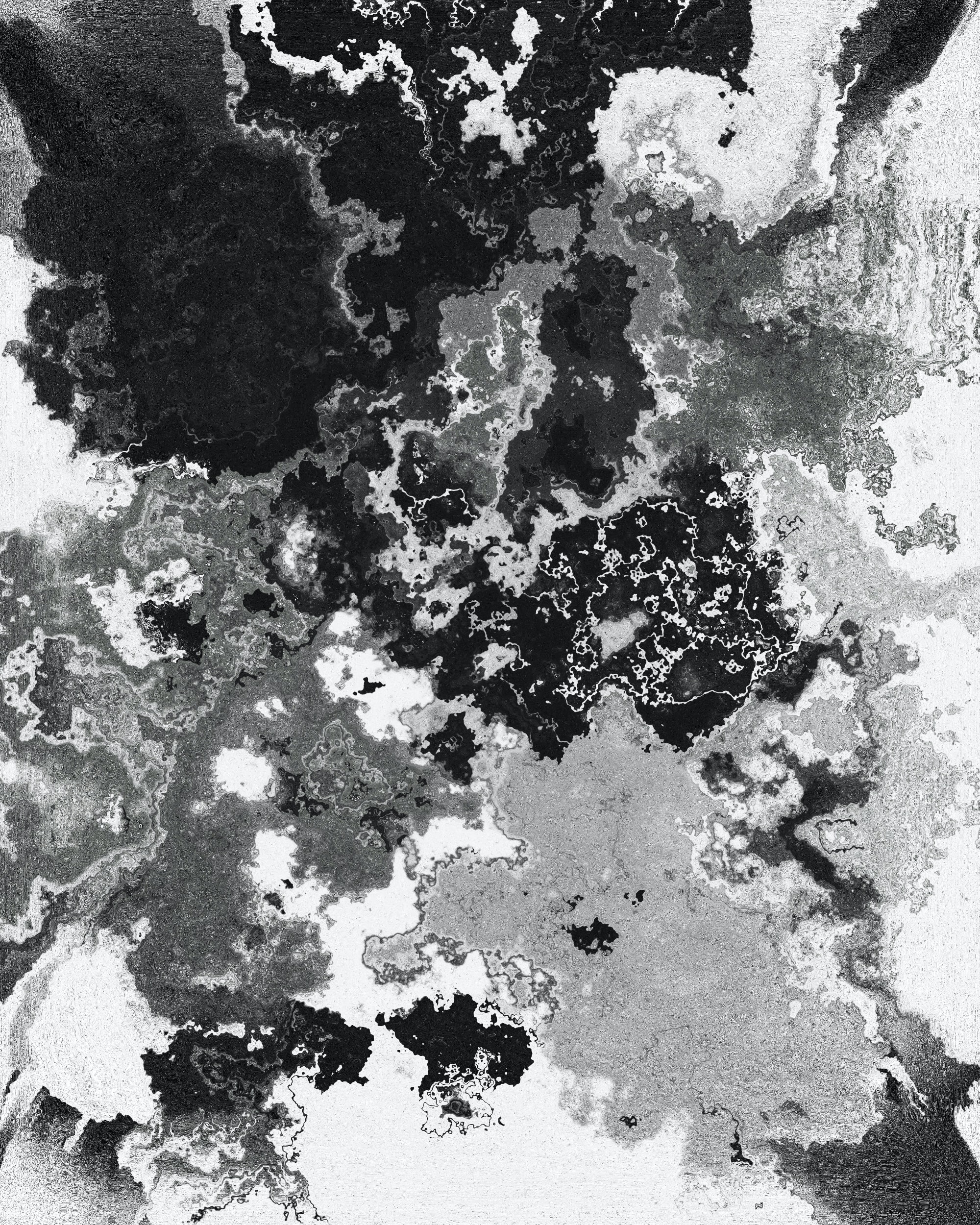